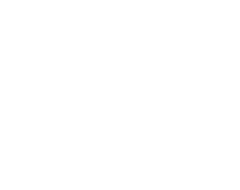 A video by Riccardo Arena

25.765 – Riccardo Arena from www.riccardoarena.org on Vimeo. 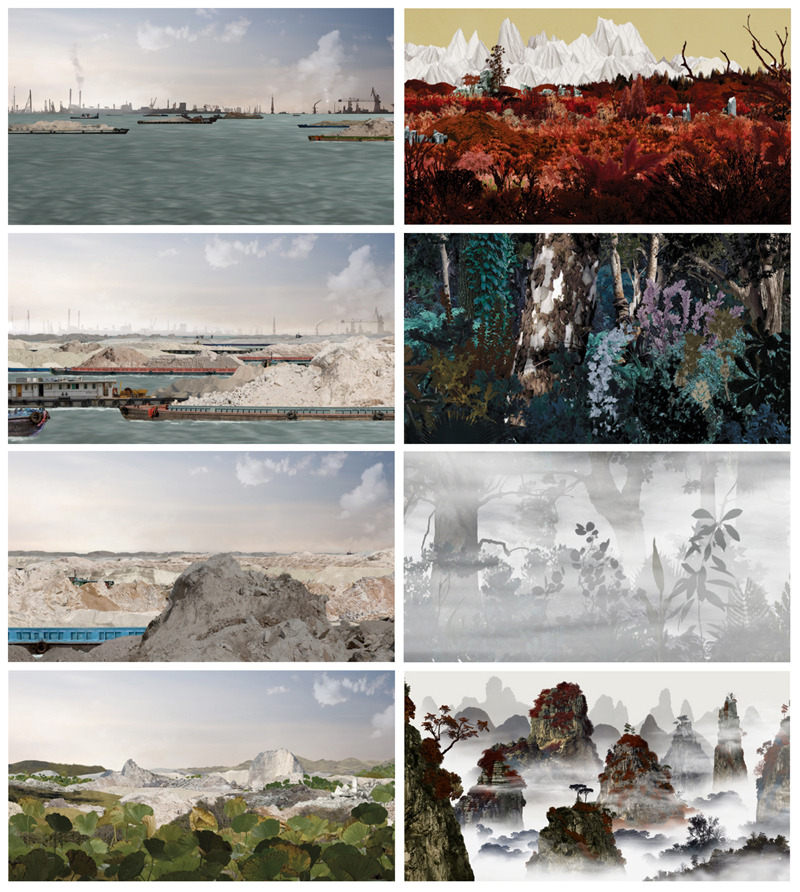 Mountains and rivers changed places and roads were destroyed. In some places, the ground suddenly rose up andformed new hills, or it san k in abruptly and became new valleys. In other areas, a stream burst out in an instant, or the ground broke and new gullies appeared. Huts, official houses, temples and city walls collapsed all of a sudden.
From a Chinese study of historical earthquake